In the interview when basics of C# topic come, Constructor is one of the sub topics which are asked frequently. So let us discuss some questions about Constructor.

What is the use of Constructor?

To answer this question first we will know what a constructor is in C #?

Whenever a class or a struct (structure) is created, its constructor is called. They have the same name as the class or struct. The use of Constructor is to enable the programmers to set default value, write code that is flexible and easy to read. Usually they initialize the data members of a new object.

In the Child class can the Parent class constructor be inherited?

This is how the simple constructor looks like. So basically constructor is a method in the class which gets executed when an object is created. We put the initialization code inside the constructor. Also how the "base" key word is used is shown here,

Here we saw how the "base" keyword is used to call the constructor from the parent class in our child class.

What is the sequence of firing of the Constructors?

As we saw in the above example how "base" key word is used for inheriting the constructor from the parent class to child class. So now the firing sequence or the execution sequence will be very simple,

Also when we are writing the "base" keyword, it represents the base class or the parent class. So here also when "base" keyword is written

If we do not mention the "base" keyword, then by default it follows the above execution sequence.

How to call in child class the base class Constructor?

Now the question is same like the previous one where we discussed how the child class can inherit the parent class Constructor.

Following is the beginner video to learn C# for fresher's who wants to pursue career as programming:-

What is the difference between Stored Procedures and Function (SQL Server interview question with answers)? 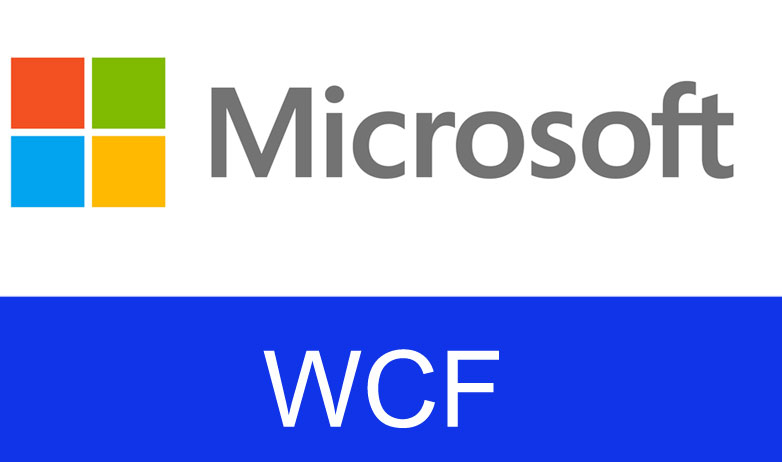 WCF interview questions and answers: - What is the difference between Service endpoint and Client endpoint?